Crosses Removed from over 250 Churches in Anhui Province 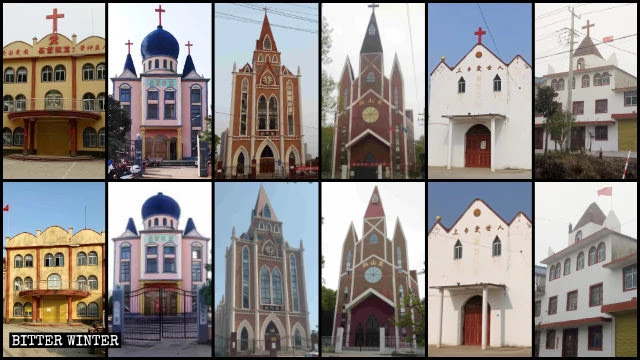 By Lu An - Posted at Bitter Winter:

Provincial authorities ordered to eradicate crosses “no matter what,” and in four months, many state-run Protestant churches were left without them.

“All Christian symbols are ordered to be removed as part of the government’s crackdown campaign,” a state employee from Ma’anshan city told Bitter Winter.