China Bulldozes, Shuts Down Churches amid Pandemic: 'The Government Has Gone Insane' 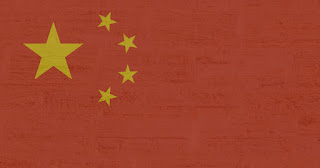 By Michael Foust - Posted at Christian Headlines:
The coronavirus that devastated China’s population hasn’t stopped the communist government from shutting down and even razing churches across the country.

The persecution has impacted state-run churches and underground house churches alike, according to the watchdog Bitter Winter, which monitors religious freedom in China.

“The Communist Party’s persecution of house churches is increasingly severe,” a member of a house church in the province of Jiangxi told Bitter Winter. “This is mainly because more and more people believe in Christianity.”