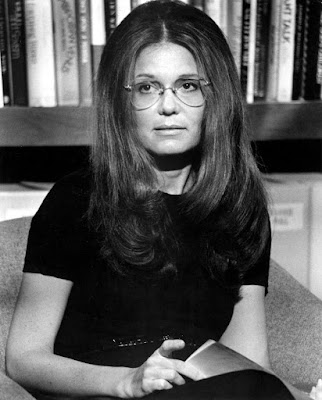 The Hulu/FX TV show “Mrs. America” is on now. The first 6 of 8 episodes have been released. The series examines the pitched battle in the 1970s between liberal feminists and conservative women, the former pushing for the Equal Rights Amendment to be ratified to the Constitution and the latter opposing it. The reasons for the pro and con are explored in the series, each episode of which is shown through one of the women’s perspective. At the top of the heap on the Stop ERA side is Phyllis Schlafly and on the pro-ERA side is Gloria Steinem. I’ll review the series when it concludes.

By the time Schlafly got involved with opposing the ERA, the movement had made huge gains through 35 legislatures. Any amendment to the Constitution needs a Super-majority of states, or 38 state legislatures to vote yes in order to pass. Feminists had gotten comfortable with the near certainty that it was going to sail through.

“Congress had originally set a ratification deadline of March 22, 1979, for the state legislatures to consider the ERA. Through 1977, the amendment received 35 of the necessary 38 state ratifications. With wide, bipartisan support (including that of both major political parties, both houses of Congress, and presidents Nixon, Ford, and Carter) the ERA seemed destined for ratification- until Phyllis Schlafly mobilized conservative women in opposition”, explains Wikipedia.