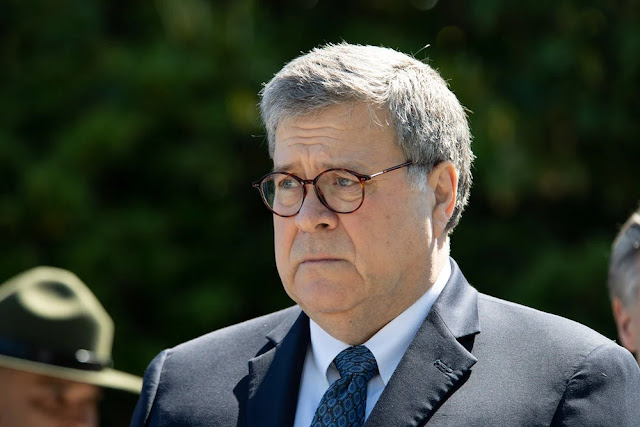 By Chrissy Clark - Posted at The Federalist:

The Department of Justice (DOJ) announced it will take action in a religious liberty case involving churches in Greenville, Mississippi, where police officers issued $500 tickets to church members who refused to leave the parking lot for a drive-in Easter church service.

The DOJ told Fox News they believe the court filing “strongly suggests that the city’s actions target religious conduct.” The DOJ said the United States files in cases that have “important issues of religious liberty in courts at every level, from trial courts to the Supreme Court of the United States.”

Attorney General William Barr issued a statement giving guidance on how the DOJ should work with religious-liberty cases.

“Religious liberty is a fundamental principle of enduring importance in America, enshrined in our Constitution and other sources of federal law,” Barr said.