Calvinism in the time of coronavirus 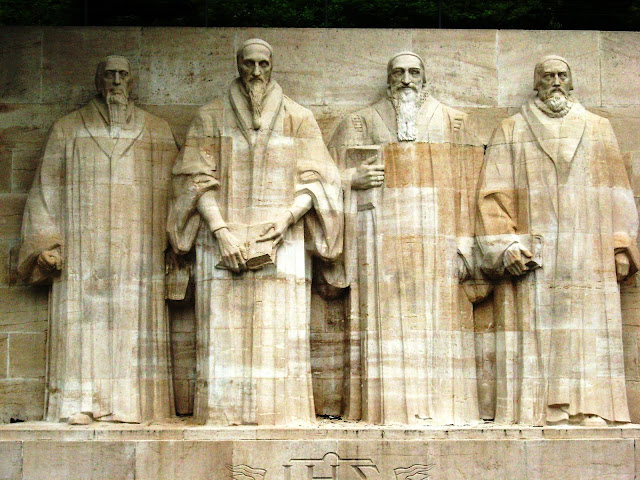 When I was about nine or ten, at the height of worldwide panic about AIDS, I stumbled across a newspaper article that outlined the symptoms of the dreaded disease. I can still recall reading, to my horror, that one of the telltale signs was “thick, white matting on the tongue.” You see, I had a few small but obvious patches of white matter on my tongue. And my ten-year-old self became utterly convinced: I had AIDS. The fact that I was in the world’s lowest-risk category didn’t matter, nor did the fact that I was asthmatic and regularly took large doses of medication that left white deposits on my tongue. For at least a week, I was convinced that my end had come.

In my early 20s, it was a brain tumor. After all, I had a few really bad headaches on the way to university one week; what else could it be?!

As I’ve gotten older, I’ve become slightly more sanguine, but I’m still highly susceptible to fear setting in. Honestly, I feel like I’m tempting fate (even though I totally don’t believe in “tempting fate”) by even writing this piece.

I am a card-carrying hypochondriac.

So you can imagine how the last few weeks have made me feel. I’ve had to dig in and battle hard to not give in to the paralyzing fear of the coronavirus that’s been sweeping the globe.

How have I fought this battle? I’ve armed my household with facts, vitamins, soap, and statistics (but no, not with extra toilet paper as yet – I live in New Zealand, not Australia). I’ve chewed off my wife’s ear about how the media is blowing it out of proportion, mostly preaching to myself in the process. But underneath all those strategies, I’ve fallen back on one simple, underlying reality: God is completely sovereign.