Barna: 5 things you want to know about the Church in America 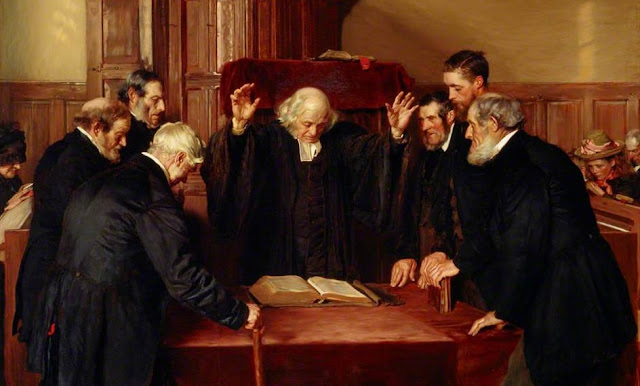 “Declining church loyalty – or what is sometimes referred to as ‘church hopping’ – is becoming a common feature of churchgoing,” Barna researchers revealed.

To better understand Americans’ relationship with their churches, the latest research by the Barna Group revealed a number of key trends among practicing Christians and churched adults.

Barna Group president David Kinnaman stressed the significance of each group of Americans.

“In the first case, we’re talking about those who are the most church savvy adults, [while] in the second, we’re looking at all of those adults who are reasonably familiar with the experience of churchgoing,” Kinnaman noted in the Barna study.

Five major trends were discovered when examining the church in America.