Putting the Judiciary in Its Place 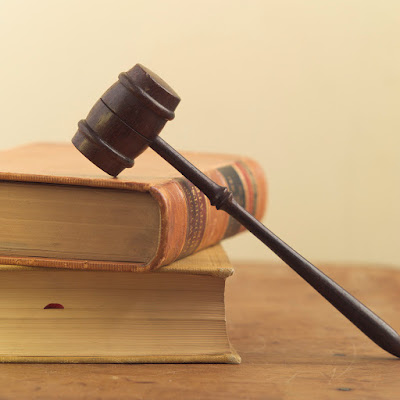 
The United States Constitution does not allow for three equal branches of government. The judiciary was intentionally made the weakest of all three branches.

January 22, 1973 (Roe vs Wade) was a glaring act of social engineering by a judiciary determined not to be constrained by the Constitution. “We the people” are the first three words of the Constitution, but since the 1940s, American government has been dominated by, “We the judges.” Sanctity of human life, Bible reading and prayer in public schools, the display of the Ten Commandments, Christmas nativities, same-sex marriage, and a host of additional social, religious, and moral issues have been decided, not by “We the people,” but by “we the judges.”

Throughout the twentieth century, the judiciary has accrued powers for itself that America’s Founding Fathers never intended. The Declaration of Independence, listed four abuses (complaints 8, 9, 15, and 18) that were associated with the King’s courts and judges. In the Constitution, the Founding Fathers corrected those abuses.