“Fairness for All” Poses Threat To Christian Doctrine, Christian Ministries 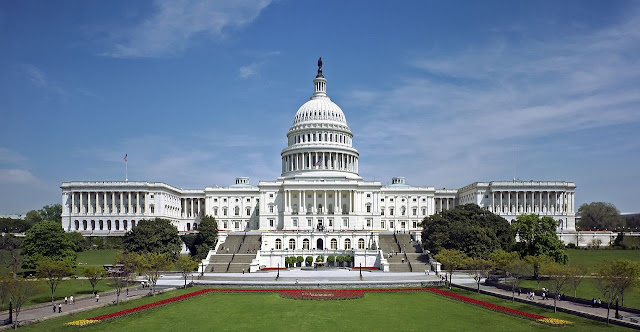 A Utah congressman, Republican Rep. Chris Stewart, introduced a bill Dec. 6 that says it would ban discrimination against LGBTQ people. The bill, co-sponsored by eight other Republicans, also claims to protect religious institutions that uphold traditional beliefs about marriage and sexuality, Religion News Service reported. But does it?

Some conservative groups aren’t buying that the bill is good thing for Christian ministries and their biblical convictions.

John Stonestreet, president of The Colson Center for Christian Worldview, described the bill as “the wrong piece of legislation at the wrong time.”

“The Act would enshrine into law something that simply is not true, and for Christians that’s got to be a non-starter: that sexual orientation and gender identity are equal to race, that they are somehow immutable, something someone is born with,” said Stonestreet.

Stonestreet said “the ‘born with’ idea is a useful fiction created by the early proponents of the gay-rights movement to win public approval for their cause.” He added, “They succeeded, of course, but it does not make the fiction any more true.”