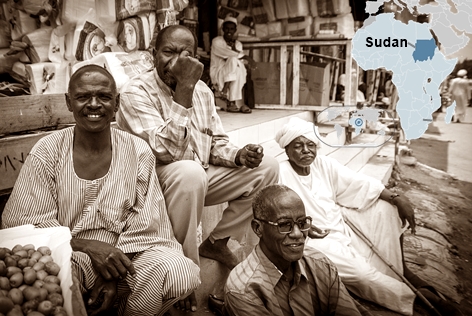 Morning Star News - Posted at Voice of the Persecuted:

(Morning Star News) – In another sign that Islamist elements hostile to Christianity in Sudan could be reined in, the minister of religious affairs has reiterated that Christian properties confiscated under the previous regime would be returned.

Acknowledging that Christians were persecuted and endured “very bad practices” under the regime of former President Omar al-Bashir, Minister of Religious Affairs Nasr al-Din Mufreh on Sunday (Nov. 3) was quoted in International Arabic newspaper Asharq Al-Awsat as saying property stolen from Sudanese Christians would be returned through court proceedings.

Mufreh also had told media in September that confiscated church properties should be returned.

In Sunday’s article in which he invited expelled Jews to return to Sudan – as he had in September, drawing criticism from Muslim hardliners – Mufreh said that Christians and people of other beliefs are free to practice their faith in Sudan.

“They [Christians] are Sudanese, and their religion is heavenly with its values and beliefs,” Mufreh told Asharq Al-Awsat, saying that Christians have such a presence in Sudan that they should not be described as a minority.