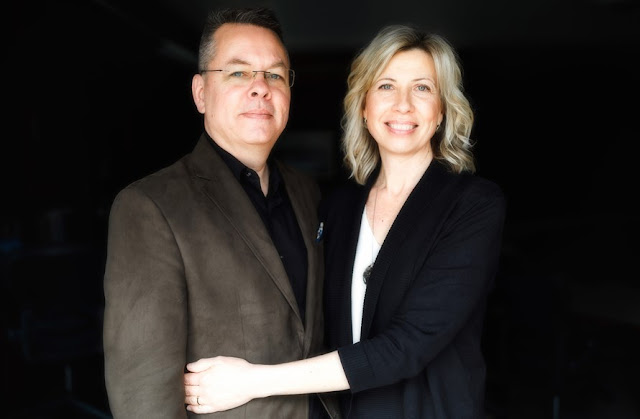 KANSAS CITY, Mo. (BP) -- Two years in filthy Turkish prisons reaped for pastor Andrew Brunson a spiritual "hunger, desperation and running after God" that he hasn't felt since his release.

"I find that I don't miss prison; I wouldn't want to go back," Brunson told Baptist Press Tuesday (Oct. 8), after nearly a year of freedom. "But the conditions there drove me to seek God with such desperation, and now that I'm out, and I don't have those things driving me, then there's a lessening, a slackening of that hunger and desperation and running after God, and I actually miss that from prison.

"I prayed a lot more because of that desperation, and I ended up structuring my day around prayer."

Brunson was arrested in October, 2016, solely because of his faith and American nationality, the United Nations Working Group on Arbitrary Detention concluded nearly two months after his Oct. 11, 2018, release, he said.