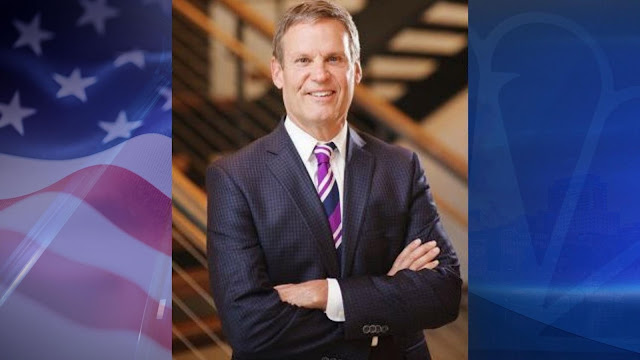 Gov. Bill Lee announced Oct. 10 will be the state’s Day of Prayer and Fasting.

A couple of observations: First of all, it's nice to see Christians come out of hiding during the Trump presidency. Secondly, it would be even nicer if this were an explicitly Christian event. It is at least a step in the right direction. - AW
Labels: Prayer Tennessee