The Christian Setting of the Declaration of Independence 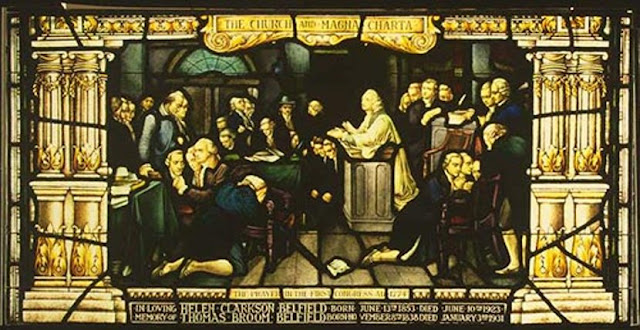