Enjoy Your Freedom? Thank a Presbyterian. 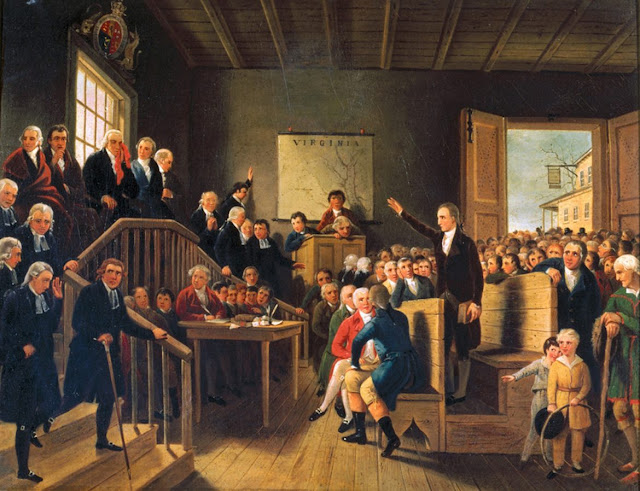 As those of us in the United States this week celebrate freedom from British governance, consider the many ways that Presbyterianism influenced the decision to enter a war for independence and take up arms against a magistrate: