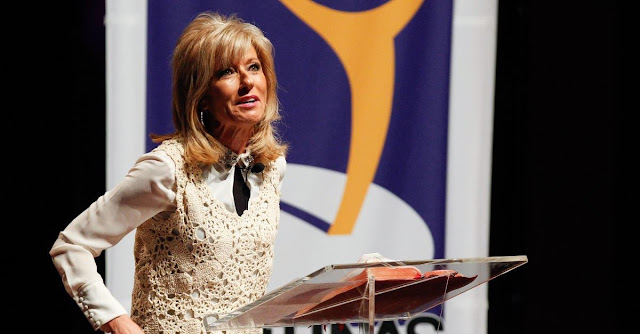 Nearly a half a dozen woman Bible teachers have called Christian author Beth Moore’s views on homosexuality into question this week.

In an open letter signed by Susan Heck, Debbie Lynne Kespert, Michelle Lesley, Martha Peace and Elizabeth Prata, the women ask Moore why she has not spoken out on the issue of homosexuality, despite being a loud voice against misogyny and racism.

The women noted how Moore speedily condemned the Covington Catholic School boys earlier this year whom the media falsely portrayed as racists and bigots, but how in regard to homosexuality, she has avoided making comments altogether. “It is this Johnny-on-the-spot readiness to engage issues related to misogyny and racism that makes your virtual silence on the issue of homosexuality so puzzling,” the letter notes.