The USA Is Not Old Testament Israel 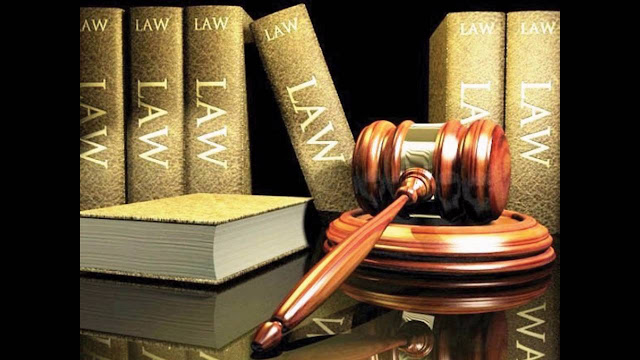 Theonomy (or, more broadly Christian Reconstructionism) is one of the tollbooths through which pilgrims from traveling from Münster to Geneva, as it were, often seem to pass. I encountered it almost as soon as I came into contact with the Reformed churches. Because I was thinking of studying for the ministry I attended a regional gathering of pastors and elders somewhere in South Dakota. One of the ministers in the chow line ahead of us would not eat pork. “Why not?” I asked innocently. “He’s a theonomist” came the reply. “What’s that?” and the rest is history. Strictly defined theonomy, which became most visible as a movement with the publication of Greg L. Bahnsen, Theonomy in Christian Ethics (Nutley, N.J.: Craig Press) in 1977. In fact, the movement pre-dated that volume but its rise to visibility coincided with the end of the Carter Administration and the first Reagan Administration. Indeed, it was during the first Reagan Administration that Bill Moyers was on Public Television warning us all breathlessly about the dire threat to the Republic posed by theonomy and the allied Christian Reconstruction movement. The latter is represented by R. J. Rushdoony, The Institutes of Biblical Law, 3 vols. (Vallecito, CA: Ross House Books, 1982). See the excellent history and analysis of the movement in Michael J. McVicar, Christian Reconstruction: R. J. Rushdoony and American Religious Conservatism (Chapel Hill: University of North Carolina Press, 2015). If McVicar is correct, and he argues his case well, Rushdoony and company had more influence in certain quarters of right-leaning and Libertarian political and cultural leaders than most of us knew.

In brief, theonomy teaches “the abiding validity” of the Old Testament (hereafter, OT) civil law “in exhaustive detail.” The quotations are drawn from Bahnsen’s work. This was a novel view in the history of Reformed theology. It denied the express teaching of the Westminster Confession, itself the product of Constantianism or better Justinianism, the establishment of the Christian church as the state church of the Christianized Roman empire. The Westminster Divines and their sixteenth-century predecessors were theocrats and establishmentarians, i.e., they believed in the state church—they could not imagine a stable society without a state church since there had not been any such thing for 1,000 years—and they assumed that God had ordained the civil magistrate not only to enforce the 2nd table of the moral law (e.g., honor your parents, do not steal, do not lie, do not murder, do not commit adultery) but also the 1st table of the law (love the Lord your God with all your faculties). They were certain that it was the job of the civil magistrate to enforce religious orthodoxy and to punish religious heterodoxy. They were wrong but we must understand that despite their theocratic-Justinianist convictions, they explicitly denied theonomy when they said: “To [OT Israel] also, as a body politic, he gave sundry judicial laws, which expired together with the State of that people; not obliging any other now, further than the general equity thereof may require” (emphasis added). Theonomy flatly denies that the civil laws have expired and they quite misunderstand “general equity.” Now, theonomy may be correct (I doubt most heartily that it is) but it is most certainly incompatible with the Westminster Confession of Faith as understood by the Westminster Divines themselves, as received by the Scottish General Assembly shortly thereafter, and most certainly as received by the American Presbyterian churches in the 18th century and since.

That theonomy has been found plausible both by long-time Presbyterians and by evangelicals moving from Münster to Geneva (or Edinburgh, as it happens) as a system of ethics tells us how little the Westminster Confession or classic Reformed theology informs both groups. We can forgive the Münsterite for not allowing the WCF to inform his theology but how can we overlook the Presbyterian who putatively affirms the confession?