MP: ‘China could use state snooper scheme to crack down on churches’ 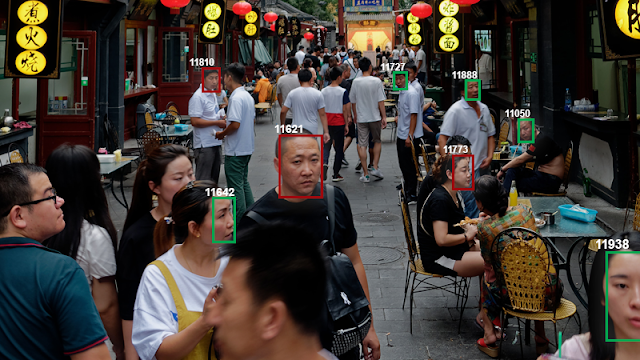 An MP has warned that China could use controversial facial recognition software to crack down on its citizens’ religious freedom.

Jim Shannon informed fellow MPs that China could use its massive network of CCTV cameras and software to “suppress people’s right to practise their religion”.