The Lies of Feminism 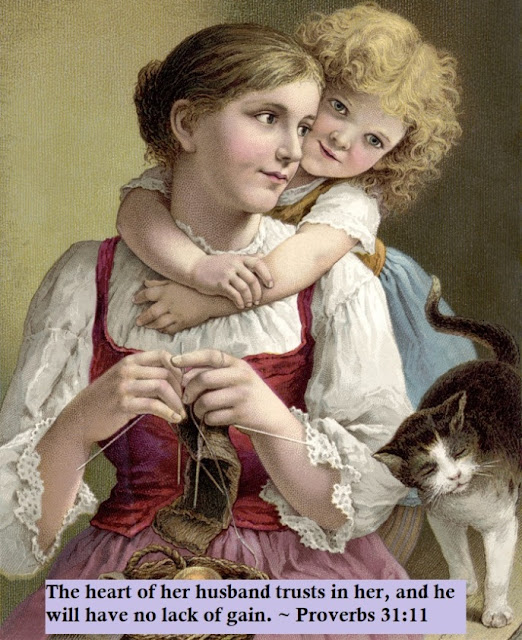 Sometimes we think of the early feminists as though they were just sweet little ladies who wanted more legal rights. They didn’t deny the existence of God, and they pleaded for fair treatment for both women and slaves. They played an instrumental role in the ending of slavery in America, a work for which we should be grateful. This monumental work alone should be our first clue: they were not sweet little old ladies. They were not wallflowers. They were tenacious, hard-working, and knew how to land a political punch.

But let’s be clear about something: what you believe about women and men is not a political issue, it’s a theological one. What you believe about people—our nature, our purpose—flows from what you believe about God. What the early feminists believed about God’s design for women and men, particularly in how we relate to each other, is still alive today. A quick perusal of the writing of women such as Susan B. Anthony and Emma Goldman tells us that they believed that being a wife means little more than being a housekeeper. It is a life of drudgery, mistreatment, and servitude. Wives are essentially parasites that are socially and individually useless. One must be stupid to believe that marriage is anything other than a commitment to failure and misery. In order for a woman to be truly free, she must not enter into a marital union. Women must be freed not from sin, but from men.

This is part of why it is so befuddling that Christians today are increasingly comfortable with labeling themselves as feminists. In our historically ignorant meme generation, it’s difficult to overcome the supposedly simple definition of feminism that is often accompanied by an image of those early feminists as doily-loving grandmas. Some still try to sell the “Feminism is the radical notion that women are people” line. It’s a lie that is somehow both blithe and misleading, but at least it’s short enough to fit in an Instagram post.