The Guy On The Screen Is Not Your Pastor 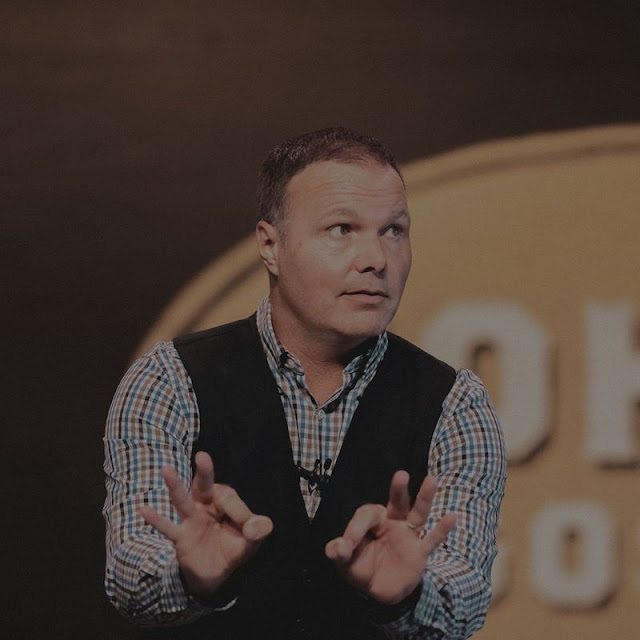 At AGR we are passionate in our commitment to the local church. We do not want listeners and readers to substitute AGR for the local, visible church. Unless you are in our congregation we are probably not going to be able to visit you in the hospital, nursing home, or meet with you for lunch to talk over a challenge that you are facing. Our goal is to try graciously to guide you toward a sound understanding of God’s Word and into a solid, confessional Reformed congregation. By confessional we mean a congregation that confesses the Belgic Confession (1561), the Heidelberg Catechism (1563), the Canons of Dort, or the Westminster Standards (confession and catechisms). We want you to find a solid, biblical, confessional Reformed or Presbyterian congregation and pastor. He will catechize (instruct) you and shepherd you. That congregation will care for you.

Not everyone looks at ministry and the church that way. Recently there was yet another scandal in a congregation where the minister was forced to resign because of the way he abused God’s people in the congregation. James MacDonald, of Harvest Bible Chapel was forced out after audio leaked and was broadcast by WLS AM 890 morning host Mancow Muller. We live in a weird world when a morning radio shock jock, who happened to have been a member of HBC, is able to do what the leadership in the church refused to do. A few years ago now Mark Driscoll, another of the notorious “New Calvinists” (a movement of evangelicals, mainly Baptists, who like the doctrine of predestination but who largely ignore the rest of Reformed theology, piety, and practice) was forced out of his congregation and his ecclesiastical empire was dismantled for the very same sorts of reasons that MacDonald was just fired: abusing the sheep. Since that time, however, Driscoll has re-branded himself as a “charismatic” (a person who claims to receive direct revelations from God apart from Scripture), and has formed a new congregation—where he will not have to worry about being accountable to any leadership —in beautiful Scottsdale, AZ. Tullian Tchvidjian, defrocked for multiple sexual infidelities is said to be planting a new congregation in Florida. Bill Hybels, pastor of one of America’s biggest “megachurches,” recently resigned in scandal.

These men are all disgraced pastors. Some of them are trying to make a “comeback,” as if they are ball players who have had knee surgery and hoping to get back on the field next season. All of them were pastors of “megachurches” large congregations of thousands. Some of them, notably MacDonald, Driscoll, and Hybels were all pastors of “multisite” congregations where the preacher is physically in one place (typically the mother church) but appears by video in other places. In a now notorious video, MacDonald and Driscoll both vigorously defended the propriety of appearing before multiple congregations simultaneous by video as a matter of “mission.” They stoutly denied that appearing in multiple sites simultaneously had anything to do with bolstering their “brand” (their image) and their “marketshare.” As one listens to them proudly boast the number sites, the number of worshipers, etc. one may be excused for doubting them and all the more in view of what has come to light.