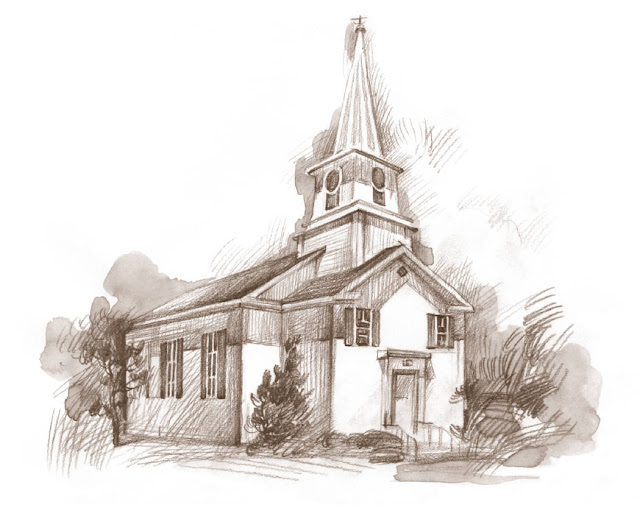 By Pastor Jeffrey A. Stivason - Posted at A Place for Truth:

As a pastor, more often than not I sit with people who tell me that the gospel of grace is not enough. It’s not enough to restrain their anger, subdue their addiction and comfort their loneliness to name just a few of the things that the gospel is apparently impotent to cure. Some might even take umbrage with my using the word cure at the end of the last sentence.

Think about it, this is in part how the church has gotten itself embroiled in the whole attempt to revoice the gospel in our present culture. Late last year, Wesley Hill wrote in First Things, after last year’s Revoice Conference, “[I] knew the character of my same-sex desire…I was skeptical of the effectiveness of any therapeutic interventions.”[1] But the article isn’t just about the failure of therapeutic treatments aimed at homosexuality. Hill also seems to implicate the means of grace as useless instruments in the wreckage of failed attempts.

Hill’s end result is to capitulate. In other words, Hill writes that at some point he felt free to ponder whether his “sexual orientation be something that God does not want to remove.” Now, to ponder the question is permissible but to actually argue the position that God wants sin to remain in his saints is contrary to God’s program of sanctification in the saint. The believer is definitively removed from the kingdom of darkness and set down in the kingdom of the Son of God’s love so that he might not offer his members as instruments of wickedness but rather as instruments of righteousness. The aim and goal of the Christian life is holiness and it stands to gospel reason that God does not stand in the way the believer’s progressive conformity to Christ.