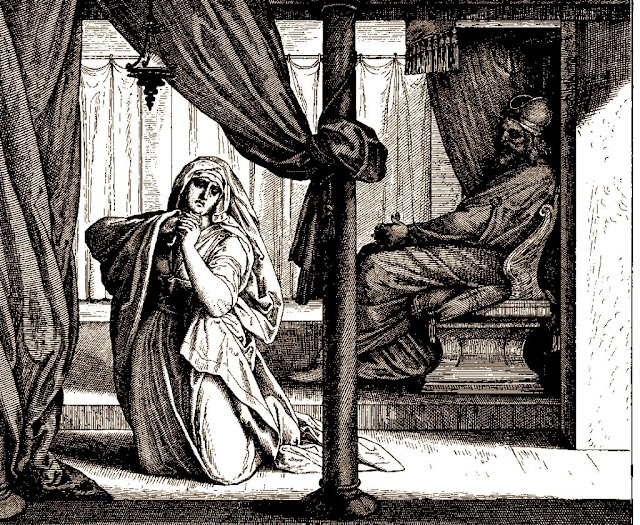 Has the Church today rejected God? Joe Boot argues that “faithlessness, disobedience, rebellion, sexual perversion and the misuse of God’s resources” marks “large parts of the modern egalitarian church” – much as in Samuel’s time. Joe looks back through Scripture to Hannah and Samuel and asks what we can learn from the lawlessness of Israel in Samuel’s time that we can use to bring “regeneration and reformation”.

The period of the Judges in biblical history was frequently a time when God’s rightful rule and law was being ignored and all the people were “doing what was right in their own eyes” – God’s Word and promise was not important to them (cf. Jdgs. 17:6; 21:25). Consequently, in the sovereignty of God, Israel was afflicted by a corrupt priesthood and the oppression of the Philistines. In other words, there were problems within and without for a nation that had chosen to abandon the Lord. There are always consequences to rejecting the Lord.

Yet God is always working with a remnant of people who are ready to trust and obey his Word. At this very time, a barren woman named Hannah, a woman of true faith, implored the Lord for a son. As a result, the prophet-judge Samuel was born. In response to Hannah’s faith and obedience, God acted to change the fortunes of his people – actions that would culminate in the kingship of David and ultimately that of Christ Jesus himself. The ministry of the prophet Samuel actually bridges the difficult period of the judges and the promising beginnings of kingship under Saul and David. Samuel’s life proved to be a faithful ministry of preparing the way for the king.