Repeal of tax on churches appears to fail in Congress 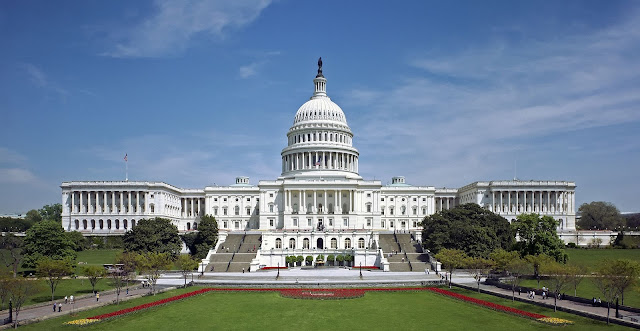 WASHINGTON (BP) -- The U.S. House of Representatives approved legislation Thursday (Dec. 20) to reverse a year-old law that calls for churches to file tax returns for the first time in American history, but it appears unlikely the effort will go any further in this Congress.

The House voted 220-183 in a nearly party-line vote for a bill that included repeal of a 2017 tax cut's provision -– Section 512(a)(7) -- that required houses of worship and nonprofit organizations to pay a 21 percent tax on such employee benefits as parking and transportation. Only Republicans voted in favor of the proposal, and all but three of those opposing the legislation were Democrats.

The House's action, however, apparently will fall short of ultimate nullification of the controversial provision. The Senate does not appear to have the votes to approve the House-passed measure, Southern Baptist policy specialists said.

"We are disappointed that despite strong leadership from Senators James Lankford [R-Okla.] and Chris Coons [D-Del.] and Congressman Mark Walker [R-N.C.], and strong bipartisan support for fully repealing the nonprofit parking tax, Congress was unable to do so this year," Travis Wussow told Baptist Press. "We will continue to work on this issue in the 116th Congress and continue to call on members of both parties to set politics aside and get this done."