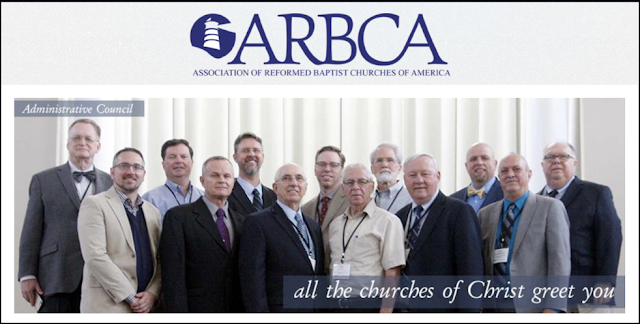 Tom Chantry, son of famed Reformed Baptist, Walter Chantry, is now a disgraced former-pastor who rests behind bars for a string of child molestations. Chantry stood trial in July for five counts of child molestation and three for assault. He was found guilty of two cases of assault (the molestation charges received a mistrial), but was soon charged with an additional 9 new cases of abuse in September, re-arrested, and was held on one million dollars in bond.

As sad as this story is, it’s even sadder for many in the Reformed Baptist Community, who knew Tom and respected him as a colleague and peer. He wrote and commented often at Pyromaniacs and was a constant voice in conservative Reformed Baptist social media.

Unfortunately, the consequences for Chantry’s denomination – the Association of Reformed Baptist Churches of America – are dire.

Accusations against Chantry began coming in as early as 1995. ARBCA chose a three-person panel to investigate the findings. This panel included Mike McKnight, Pastor Tedd Tripp, and Pastor Richard Jensen. The results of that investigation found wrong-doing on the part of Chantry, but the document were sealed from view and Chantry was not properly dealt with. This has lead several ARBCA churches to sever their ties with the denomination.