Americans find meaning in money more than friends or religion 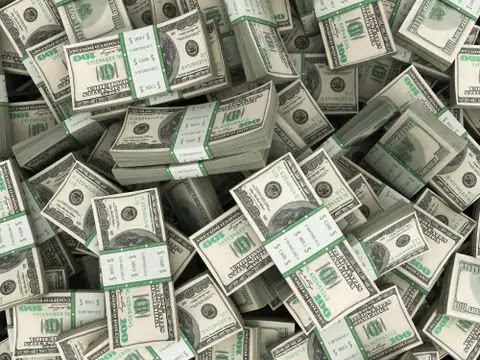 
Religious faith ranked lower, providing a "great deal" of meaning to just 36% of people, on par with reading. ...

As Americans gather with their family and friends for Thanksgiving dinner, they're being fed some grim home truths from the Pew Research Centre.

Asked to rate what gave their life meaning, researchers found more people mentioned career and money, than friends or religion.

Two-thirds of those surveyed said family was a source of satisfaction.

But close to a third also cited work, while 23% said their finances made their lives meaningful.