If same-sex attraction is sinful, then what? 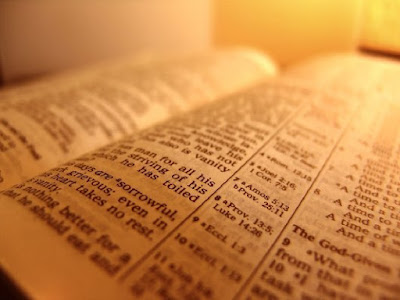 Recently, there has been much debate about sexuality and human identity. A great deal of it has been related to the upcoming “Revoice” conference in St. Louis. That controversy is ongoing. As I have mentioned previously, evangelicals have not come to a consensus whether same-sex attraction is sinful and whether it is the proper basis for constructing an “identity.”

Heath Lambert and I wrote a book back in 2015 arguing that SSA is sinful as it is a part of our fallen Adamic nature (see Transforming Homosexuality, P&R 2015). Our argument goes against some celibate gay identity proponents who argue that SSA may be a part of the brokenness of creation but is not itself sinful. They would say that SSA is fallen, but it’s fallen like cancer not like pride. Our argument also goes against those like Gregory Coles who suggest that SSA may have roots in God’s good creation design.

If these observations about sexual orientation are true, there are numerous pastoral implications. I want to mention three of them here.