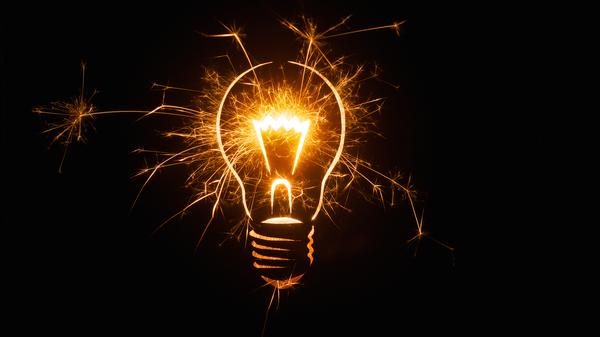 
For within the framework of men’s bodies is generated the most powerful explosive force known in history—the explosive force of ideas. …Ideas change men. Ideas shape nations. So many ideas bid for the allegiance of each human heart as it takes its journey from the womb to the tomb. And when millions of ordinary men and women begin to follow the same star history is molded.

Great Britain’s Peter Howard wrote this shortly after World War II in his book Ideas Have Legs. With European soil still soaking in the blood of innocent Jews, the people of the 1940s experienced in raw form the truth that there are consequences to ideas.

One of the tenets of social constructionism is the idea of praxis. Praxis is an old Greek word that has been baptized in Marxist theory and used with much devotion by many postmodern scholars. Praxis is the idea of doing theory. The idea is that theory (or an idea) is perfected through human activity. Our theory flows out of our practice and our practice informs our theory. So, human action is integral to social constructionism. It is part of the warp and woof.