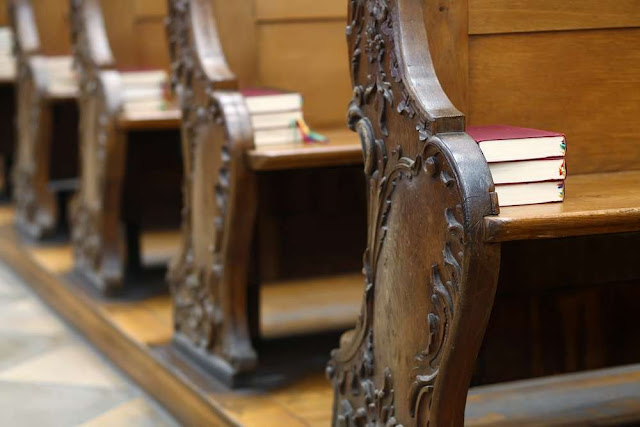 Rather, 25 percent of American Christians believe in what Pew described as "God or another higher power" who is not necessarily all-loving, omniscient and omnipotent as Scripture reveals.

"In total, three-quarters of U.S. Christians believe that God possesses all three of these attributes -- that the deity is loving, omniscient and omnipotent," Pew found in the study of about 4,750 Americans released April 25.

Eighty percent of Christians told Pew they believe in the biblical God, but not all of them believed in the three godly characteristics Pew identified. Other biblical characteristics of God, such as mercy and grace, were not specified in the study's questions.