The Nature of the Gospel Mission 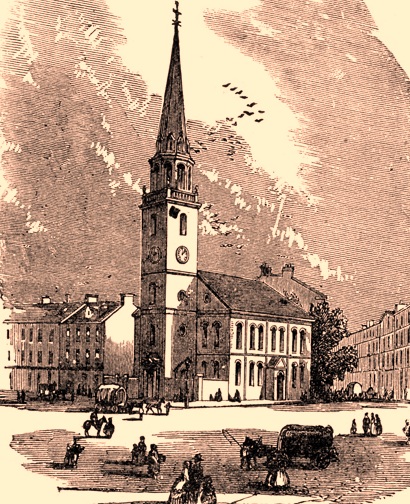 In the first of his series on 'Churchianity', Dr Joseph Boot argued of the need for Christians to develop a cultural theology grounded in the Bible. He continues his series by looking at two common faults among evangelicals' approaches to culture.

Two dominant tendencies regarding the mission of God’s people

It should come as no surprise that something is amiss amongst modern evangelical churches, whether Reformed, charismatic, pentecostal, baptist or any other stripe. They are not providing an adequate or consistent response to the challenges of an increasingly anti-Christian culture. On the whole, evangelical leaders seem poorly prepared to equip God’s people for the pressing task of applying biblical truth to all of life in an often hostile cultural context – indeed part of the problem is that not all are agreed whether we should apply scriptural truth to all areas of life and thought.

I discern two common tendencies in response to the question of the gospel’s relationship to culture, and by extension the mission of God’s people who declare and live that gospel in the world, and they are linked by common root problems. These tendencies in the church today can be seen first in those who greatly overrate the place and role of the institutional church and its offices – thus neglecting or even rejecting the idea that other spheres, institutions and forms of cultural life are realms subject to God’s Word. Second, there are those who greatly overrate the role of the state (or political life in general) and its responsibilities and functions in working out the kingdom purposes of God in history.