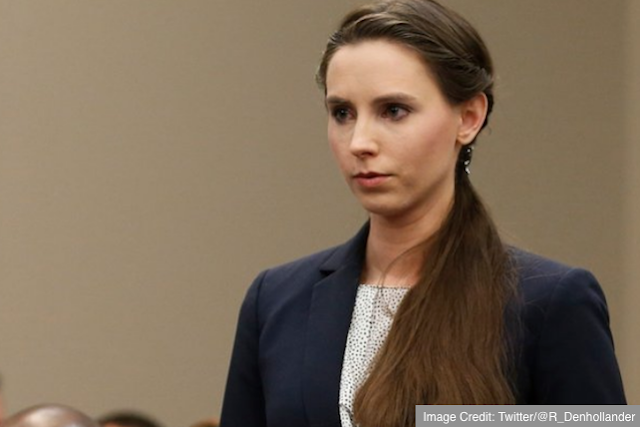 By Leah MarieAnn Klett - Posted at The Christian Post:

Rachael Denhollander, the first woman to publicly accuse USA Gymnastics doctor Larry Nassar of sexually abusing her as a teenager, has encouraged survivors of sexual abuse to put their trust entirely in Christ, as "very few" victims have found "true help" from the Church.

The former gymnast, who was a 15-year-old homeschooler when Nassar started abusing her nearly two decades ago, recently opened up about her experience during a conversation with Nancy Hill, Charles Bigelow professor of Education at the Harvard Graduate School of Education, hosted by the Veritas Forum.

When an audience member asked about moments she had doubted her faith, the lawyer and mother-of-three admitted there were "significant times of wrestling."

"Ultimately, what happened strengthened my worldview," she said. "Ultimately, where that led me back to was the foot of the cross."

When asked, "How can people trust the church and Christianity?" in the wake of sexual abuse, Denhollander simply said, "Don't."

"The church is made up of fallen people," she said. "I trust my Savior."