Is the Moral Revolution Over? 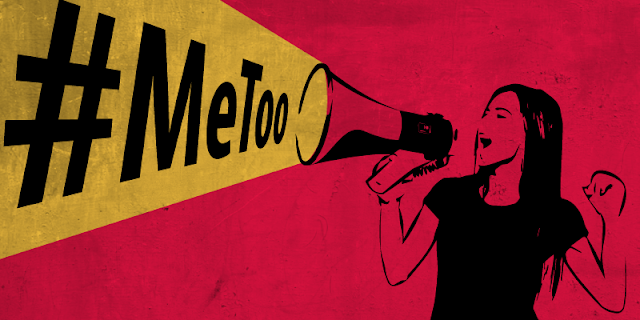 What has happened to the #MeToo movement which followed the Harvey Weinstein controversy? It certainly gained huge prominence and publicly exposed the abuse that predators wanted to keep hidden. It was vitally important to hear such behaviour vilified. It was also refreshing to hear about any limits to our culture’s licentiousness. And yet it was only a matter of time before a backlash of liberal opinion re-asserted the “freedoms” of the sexual revolution. The liberty for anyone to do whatever they please. But we don’t seem to be hearing as much about it as we did. Was it just a moral panic in which the media has lost interest? Has the anti-#MeToo backlash won? But we need to recognise that the discovery of a moral sensitivity did not go remotely far enough. Our culture’s media and entertainment builds on abuse and promotes exploitation and objectification. No one seemed ready to acknowledge this. We desperately need a real moral revolution in relation to the seventh commandment.

Christ showed how the seventh commandment reaches into our hearts and covers our eyes (Matthew 5:28). The Westminster Larger Catechism refers to this in expounding the seventh commandment. It speaks of this commandment forbidding “all unclean imaginations, thoughts, purposes, and affections”. It mentions other ways in which our senses may be defiled. Finally, it includes “all other provocations to, or acts of uncleanness, either in ourselves or others”.

None of these are matters one would prefer to handle but our current culture requires it. To avoid giving the Scripture’s clear teaching on the matter is to expose many to the most dangerous temptations. James Durham refers to this when he says that, due to our corrupt nature, it is hard to speak or hear of these things in a holy way. Both holiness and wisdom are necessary therefore in case we break this commandment even while speaking or hearing about it. It is necessary to mention it, however, because this sin is so rife and the Holy Spirit has considered it necessary to speak of it in Scripture. Indeed it is covered by a particular and distinct commandment by itself. Our most holy and blessed Lord Jesus Himself commented on it in Matthew 5:28. This is makes it a necessary consideration.

Durham also demonstrates that “these abominations are not restricted to the outward act but extend further”. There are many ways in which people commit this sin. It is not pleasant but it cannot be ignored.