“Cultural Evangelical” Is Now A Thing. It Shouldn’t Be. 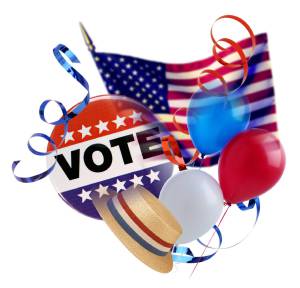 Some of us in the evangelical world were masochistic enough to follow the aftermath of the 2016 election. For we unhappy few, one number stands out: 81. That’s the supposed percent of white evangelicals who voted for Trump.

Depressing? Sure. But I’ve already dwelt on that enough. Instead, I want to make a few points about the weirdness of polling “evangelicals.”

First, the 81 number underscores a weird phenomenon–there are now cultural evangelicals. We’re all used to people who are “cultural” versions of other religious groups: culturally Catholic, culturally Jewish, culturally Greek Orthodox. Pretty much every religion worldwide has this–people who are raised in a culture where everybody is assumed to have the same religion, so they identify on a surface-y level even if they don’t follow any of the religion’s tenants.