Why Lies Spread Faster Than Truth 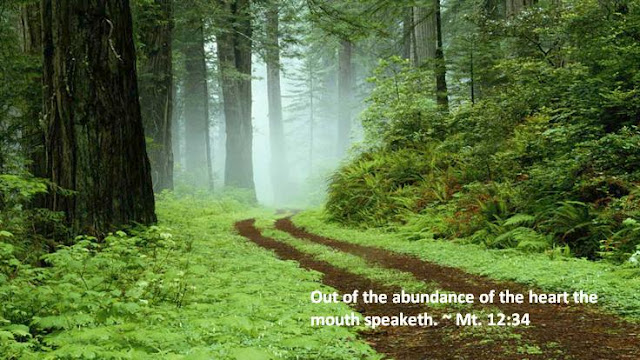 False news travels six times faster than the truth according to a new scientific study. It’s 70% more likely to be retweeted. The study analyses 126,000 false stories tweeted by roughly three million people more than 4.5 million times. We’re aware of fake news and robots that generate it online. It seems that the robots are not responsible for the speed at which fake news travels – we are. What is it in human nature that is drawn to sharing falsehood?

It should be of great concern to us. The author of the study, Professor Aral makes a striking comment. “Some notion of truth is central to the proper functioning of nearly every realm of human endeavor. If we allow the world to be consumed by falsity, we are inviting catastrophe”. Of course the trend of post-modern thought has been to claim that truth is relative, not absolute. This undermines a concern for truth, even the facts because it is claimed that such truth claims are an exercise of power and privilege.

A biblical perspective gives us, however, a clear basis for distinguishing truth and lies. The study laments the effects of fake news: “False news can drive the misallocation of resources during terror attacks and natural disasters, the misalignment of business investments, and misinformed elections”. While these are important, it is also a matter of moral and eternal significance. The concern about the speed at which lies travel is of course not new.


It is not a unique feature of social media; we have the same tendency to want to share certain news more than others. Apparently false stories have greater novelty and produce greater surprise and disgust. It is just as true when we get news by word of mouth, text or email. These driving forces make people spring to a quick judgment about what they have heard and often want to share it. David, for instance was too hasty in accepting Ziba’s lie about Mephibosheth (2 Samuel 16). There may be many “spiritual” factors that cloud our judgment and make us rush to characterise another believer and their words or actions.

There are many reasons why this may be so. Fundamentally the problem is not so much with the mouth as with the heart. The mouth speaks out of the abundance of the heart (Matthew 12:34). The following are some of the ways we rush to judgment in heart as outlined by James Durham. It comes from his exposition of the ninth commandment which forbids false witness. They are some of the reasons as to why lies travel faster than the truth.