Prisoners in the Pew: Unmasking Abuse in the Church 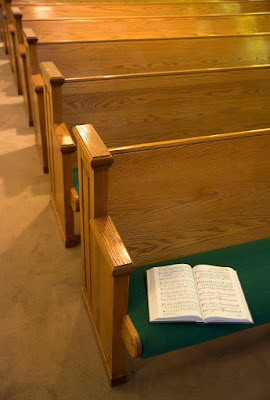 Waldron stresses that abuse is a pattern of behavior, not a one-time event. The behavior is always intended to preserve the abuser’s power by controlling others. Typically, abuse falls into one of five categories: psychological, physical, economic, spiritual, and sexual.

Shane Waldron was once skeptical of the term “emotional abuse”.

As an associate pastor at Faith Covenant Presbyterian Church in Kalispell, Montana, Waldron was assisting with a marriage counseling session when the wife said her husband was emotionally abusive.

Waldron balked until he borrowed the wife’s copy of “The Emotionally Abusive Relationship” by Beverly Engel. “Chapter 2 was like reading a handbook of her husband,” Waldron said.

During the next few months, Waldron learned of more abused women in his congregation. He started a support group so that he could minister to them together. In the process the Lord placed a burden on his heart to help others find healing from abuse. And to train church leaders to understand the problem and properly care for survivors.