One Argument Not to Make About School Choice 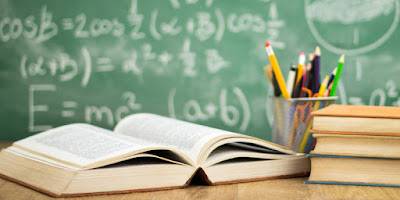 A prime example was how Indiana’s voucher program pushed Common Core into private schools in the Hoosier State. So there are legitimate arguments against certain programs, and I think almost all of us can oppose any school choice efforts coming from the federal level.

The argument that Katherine Stewart at The New York Times makes isn’t one of those arguments, however. She said that school choice, aka “attacks” on public schools, harkens back to racism...