Martha Wheeler, Eye-Witness to the “Free State of Jones” 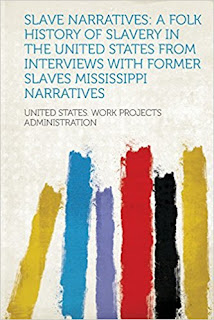 I’ll never forget the excitement I felt when, in the midst of researching The Free State of Jones, I came upon the WPA’s 1936 interview with Martha Wheeler, a former slave of Laurel, Mississippi. Today, I realize more than ever that Martha just may be the best source for verifiable remarks about Newt, Rachel, and Serena Knight, and the interracial community they built in Soso, Mississippi, in the aftermath of the Civil War. (1)

Although long a staple of folklore and the subject of numerous books, the story of Newt Knight and Rachel Knight’s collaboration against the Confederacy was not well-known before the June 2016 release of the movie, The Free State of Jones. Because of their long-term intimate relationship, Rachel emerged as a central figure in the film version of Jones County’s insurrection. Her dynamism, her struggles, her experiences of slavery and freedom, have since generated international interest in the full story of her life.

Unfortunately, no Hollywood movie could have provided an in-depth treatment of both a Civil War insurrection and the remarkable mixed-race community that followed. Only a fraction of Rachel’s factual personal life was told amid the larger story of slavery, Civil War, and class resistance to Confederate authority.