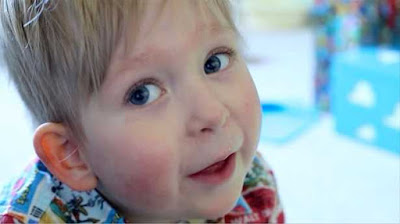 LONDON —The mother of a miracle child who was born with just two percent of his brain, and has since stunned doctors as his brain matter has grown and progressed to being nearly fully functional, is seeking to change the UK’s current law allowing mothers to abort unborn children with disabilities up to birth.


“I feel that all disabled children should be given a chance,” Michelle Wall, 45, told the Daily Mail. “We need to treat disabled people with respect and treat them like human beings.”

As previously reported, Wall had been advised months into her 2012 pregnancy that her son had spina bifida, chromosome abnormalities and hydrocephalus. As he was not expected to survive, doctors recommended an abortion—again and again.