Identity: Knowing Who We Are in Christ 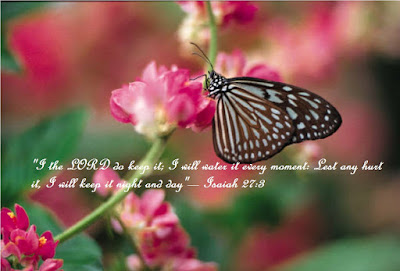 By Deb Welch - Posted at Out of the Ordinary:

The professional women sitting next to our dinner table last week gloried in their roles as nurses as they traded recent stories of pain and recovery from the hospital down the street. Yet I wondered whether they realized that nursing is merely their vocation, not the core of their identity. Likewise, my niece and her closest friends encourage one another as they share the challenges of homeschooling in their common vocations as young moms. But do they understand how fleeting this season of life will seem in a matter of a few years when their raucous, chaotic living rooms morph into much quieter empty nests?

Another young woman, whom I have discipled in the past, regularly introduces herself as “an addict” to close acquaintances, even though she has not taken a mood-altering substance in nearly four years. She understands that in her weakness she is still susceptible to temptation. So for her, retaining the “addict” moniker helps to keep her humble and realistic about the remaining potential to slip up. However, I still wonder whether she fully understands that her temptation does not define who she is as a person in relationship to others and who she is becoming as a Christian believer.

Far too often, we think of ourselves mainly in terms of what we do or how we feel about ourselves and our relationship to our temporal circumstances. Becoming aware of our position and identity in Christ uplifts us by pointing us to tremendously empowering truths and confronts us with some sobering facts.

James gives an example of this paradox when he exhorts the poor and lowly person to “boast in his exaltation”, while simultaneously telling the prosperous person to glory “in his humiliation” (1:9-10). Remember, in context, James is discussing temptation, desire, and sin. It is no mere coincidence that James drops this gem right in between his teaching about trials and temptations. Self-skewing illusions of personal grandiosity and personal loathing will taint our view of who we are before God, making us susceptible to wiles of the evil one. We must look to Christ to see ourselves rightly.