Christianity & the Fourth of July 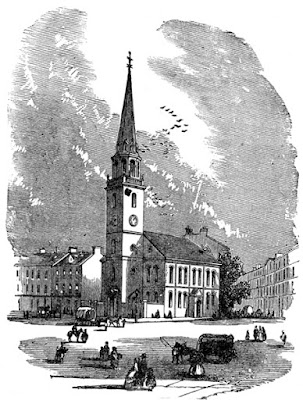 “The practice of true and undefiled religion . . . is the great foundation of public prosperity and national happiness.” — John Witherspoon, Thanksgiving Day Proclamation, 1782


America’s collective ignorance about her religious past is cause for lament. It means that even as we knowingly celebrate our Fourth of July as a day of political freedom we ignorantly omit the religious roots of that freedom.

It is true that many conservatives and Christians wish to bring our nation back to the old paths, for “righteousness exalts a nation”. Yet too many think that path of righteousness as a path of political effort and good-will divorced from serious religious effort. In contrast, the founders contended that America’s freedoms were rooted in virtue. And for the colonial Christian that virtue was defined by the Word of God and promulgated in the churches. But today too many wish to recreate the fruits of our American heritage without its roots.

Such confusion can be remedied by recalling the true culture of American freedoms.