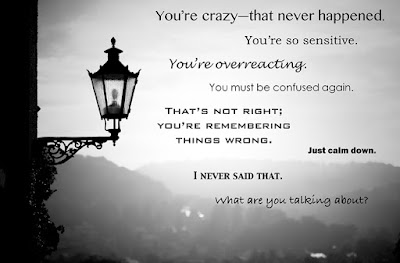 He’s in triage mode. The Kirk is hemorrhaging families and none of his usual tricks have stopped the bleeding. Moreover, people are leaving without telling him. They just go, which is good. To borrow one of his lines, he doesn’t deserve notice. He didn’t bother to notify kirkers before he “urged” Judge Stegner to go easy on Sitler and he didn’t think the Kirk worthy of notice before he blame-shifted Jamin Wight’s horrible crimes onto Natalie’s father.

He’s always been able to control these things by pulling the trigger on one family or another. But this time it’s different. He has so many open wounds that he’s lost count of those who have left and, more importantly, he no longer knows what they’re saying after they go. This is a problem because normally he thinks that if he can’t completely silence them, then he can rebut their arguments to keep them from persuading you. But now he’s in the dark. Further, he knows that for every family who leaves, six other families are watching closely.

So welcome to the FOG. He calls it the Fellowship of the Grievance because, as noted, it’s never him — it’s always someone else’s fault. He uses the FOG to quarantine potential problems and to scare the hell out of you. No true Christian wants to be part of the problem in a church and if you’re in the FOG, then you’re part of the problem. Or at least that’s the argument.