False prophets and their destructive heresies 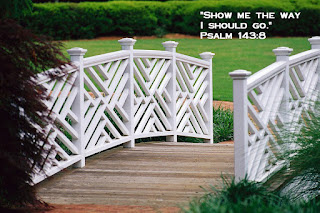 1 But false prophets also arose among the people, just as there will also be false teachers among you, who will secretly introduce destructive heresies, even denying the Master who bought them, bringing swift destruction upon themselves. (2 Peter 2:1 NASB)


False professors and false prophets have one thing in common. They are convinced that the ‘religious paradigm’ they love, cherish, follow, and proclaim is true. Of course, they come to this conclusion through what some of them refer to as their ‘thinkology.’ In other words, what makes it true in their hearts is their own acceptance of it. The deciding or defining standard, which is used by these people, is their own value system. They oppose clear Biblical truth because “they just don’t believe it” while they embrace humanistic forms of Christianity simply because their ‘thinkology ‘ gives them a green light.

I am not discounting God working in His people to increase their knowledge of Him, teaching them the truth, so that they will believe, repent, and be saved. No, God does that and uses the truth in our salvation and spiritual growth. No, I am not arguing against that, but notice the difference between the two approaches to knowing what is true and what is not. Those who love their own version of the truth more than God’s truth are using their ‘thinkology’ which is corrupt because it has as its foundation nothing more than humanistic philosophy. On the other hand, those whom God has drawn into His light by His grace are led to believe the truth from a completely different foundation. This foundation is not humanistic philosophy, but instead is God’s Word.