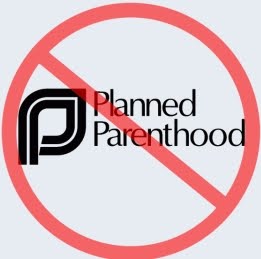 Some folks are ready to hand the keys of the kingdom to a reality TV star/business mogul/part-time Democrat, who nonetheless never brings a knife to a gunfight when it comes to harassing the feckless GOP establishment. And speaking of the Democrats, those shattered souls appear ready to walk down the aisle with the sort of man who has been their true heart’s desire all along—an admitted socialist.

Yet then there is this. A new Heritage Foundation poll found that 78 percent of Americans agree that Planned Parenthood should be stripped of taxpayer funding, while a recent CNN/ORC poll claims that 71 percent of adults don’t want the federal government shut down to help accomplish that goal.