By SLIMJIM - Posted at The Domain for Truth: 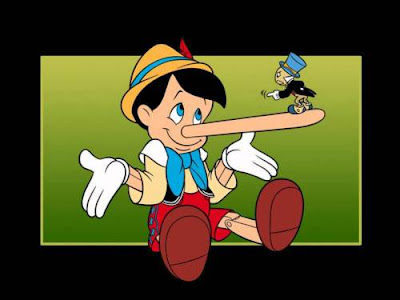 Life News has a story “Out of 8,735 Licensed Mammogram Facilities in the United States, Planned Parenthood Runs 0.” If one were to search on the FDA’s directory on certified facilities that does mammograms there will not be any facilities operated by Planned Parenthood. So much for the lies that Planned Parenthood provides Mammograms. I think this should teach us that we need to be careful even accepting their other statistics given their history of lies.