By Susan Crabtree - Posted at The Washington Examiner: 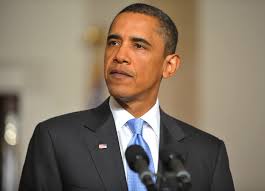 President Obama's top spokesman indicated that the White House is taking Planned Parenthood at its word when the group says it follows all ethical and legal guidelines when it comes to abortion, even after a video was released indicating the group may be violating the law by profiting from donated fetal tissue from abortions.

The Center for Medical Progress, an anti-abortion group, secretly filmed a senior director of Planned Parenthood talking about the sale of body parts of aborted embryos. That director at one point indicated that it's possible to profit from these exchanges, an act that is against the law.