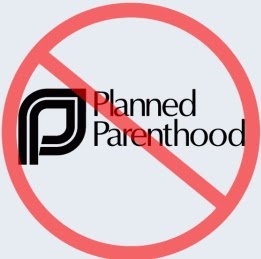 SPRINGFIELD - A group of Republican House members and one Downstate Democrat are calling for an investigation into Illinois' Planned Parenthood clinics after three undercover videos emerged with Planned Parenthood officials in California and Colorado were recorded in conversations about selling specimens from abortions.