Should Christians in the US ever protest the government? 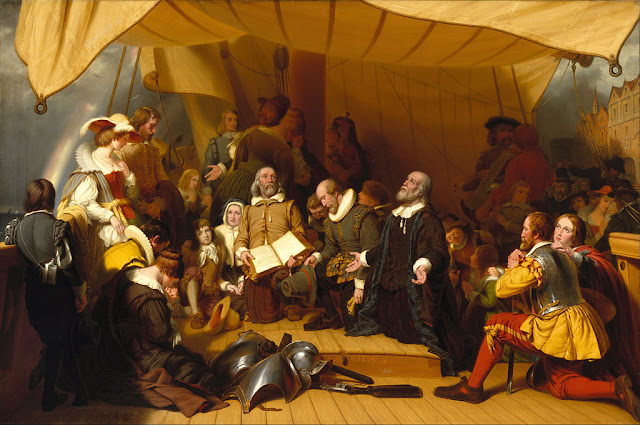 Should American Christians ever protest the government?

Let me begin by granting that this is a gray area. Different Christians will have different conclusions, and it’s imperative that we treat each other with love, especially when we differ on a question like this.

Let me start my answer by saying that I am a protester, and not only because I recently marched in our nation’s capital against injustice. My protest begins way before that. In fact, I’d say that I’m a protestant, which means I’m a protester.”

The genesis of the term “protestant” is the Reformation, where believers proclaimed that it was morally wrong for the Roman Catholic Church to exert control over the government of Europe. The Catholic Church was immoral and teaching a false gospel, and it was subjecting the people of Germany to tyranny in order to fund Roman buildings and an army to continue to suppress Germany. Behind this oppression was the heresy of the sacerdotal system.

Luther and others after him were right to protest. Luther nailed his thesis to the wall, and he bravely went and stood trial for his dissent. He was kidnapped away afterward, and as the Popish control of Europe unraveled, Luther submitted himself and the Reformation to new political leaders. Luther obviously made mistakes in how he saw the church and government relating, but he launched the Reformation as a form of not only religious protest, but protest against the government as well.

The Puritans continued this protest movement. They rejected the government’s right to mandate the life of the church, the liturgy of the church, even the souls in each parish which were determined by the throne. To this day the Queen remains as the head of the Church of England, and the Puritans wouldn’t tolerate it. Our blog is named after The Cripplegate, a location where people met for morning devotionals and spiritual nourishment, which they were deprived of in their own parish by their government. Even the name The Cripplegate speaks of the protest nature of puritanism, Protestantism, and world-tilting Christianity (Acts 17:6