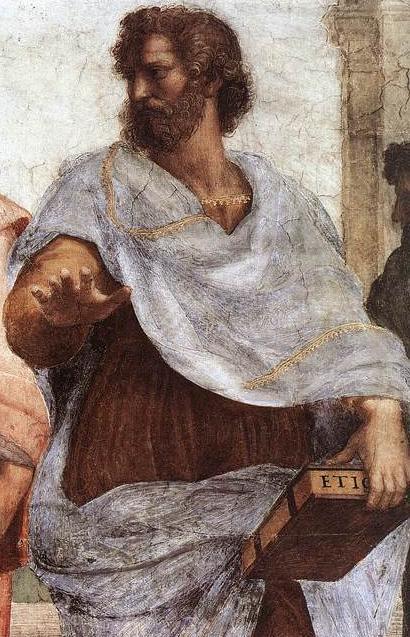 For logic, as well as salt, a little goes a long way. And like salt, your sense can tell when a dish has too little or too much. Too little and the casserole is bland; too much and the beans are inedible. This holds true for certain doctrines we come across. Have you ever read something by a Christian “influencer” or “public theologian” and thought, “That sounded good, but there’s something missing?” It sounded partly true, but your Christian sense was left unsatisfied by it. It was partly right, but partly…off. The casserole was bland. It needed more salt.

Because you were made in the image of God, your mind was made to think like God. Westminster Larger Catechism Q&A 17 teaches us that part of that image is being made with a “reasonable soul.” It further defines the image as being made in “knowledge.” These two aspects of the image are known as the image in general and in particular. The general image of God in man is the spiritual aspect of man’s being, the “reasonable soul.” The particular image of God in man was the original righteousness and spiritual knowledge of God that Adam had and which Christ restores. A “reasonable soul” refers to the human capacity for logical inference, among other things. This capacity is how God made our minds to work.

These two aspects of the image are not at odds. They were made to complement each other. They go together like butter beans and salt. The grace of Christ flavors our rationality so that we can once again know God rightly. Thus, biblical truth is not contrary to logic. It is above and beyond the reach of human logic, but it is not contrary to it. The doctrine of the Blessed Trinity is far beyond the powers of human reason to discover; but it does not contradict human reason. It is like the light of the sun; the eyes cannot handle it, but without it the eyes cannot see.

False teaching is like a dish with too much or too little salt. Too little and it is tasteless, there is something missing. Too much, and it is inedible. The reason your mind is kinda sorta put off by a kinda sorta true teaching is because it lacks the salty flavoring of good reasoning. Just as with salt, you may not be able to put your finger on exactly where the error of reasoning is, you can still sense that something is missing.