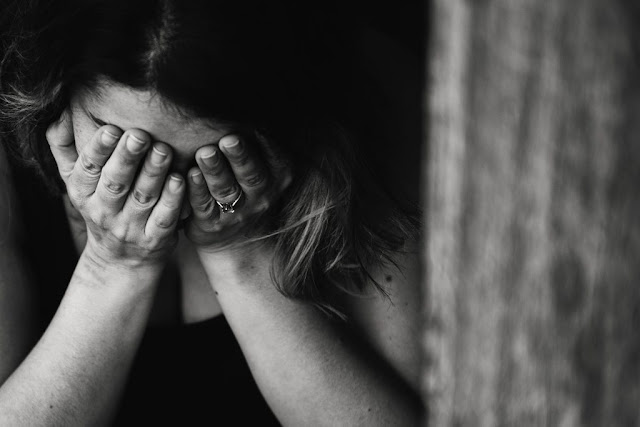 Galatians 6: 2, Bear ye one another’s burdens, and so fulfil the law of Christ.

Cancer is defined by Merriam-Webster as a serious disease caused by cells that are not normal and that can spread to one or many parts of the body or something bad or dangerous that causes other bad things to happen. That pretty much defines cancerous relationships as well. Abuse never happens in a vacuüm. One part builds on another, and another and another until it becomes a way of life for the abuser and makes life unbearable for the abused.

Abuse takes many sizes and shapes. From emotional abuse to physical, from sexual abuse to financial, from isolation to control, any type of abuse hurts. Any kind of abuse is sin. And nearly any case involving domestic abuse will far too often cause Christians to abandon post and forget that God’s Word commands us to bear one another’s burdens. Being in an abusive situation that you cannot get out of is hard enough. Being in one continuously over a long period of time while God’s people shake their heads and turn away is one of the most painful things anyone can endure. I know. I lived this life for decades.