By Rod Dreher - Posted at The American Conservative: 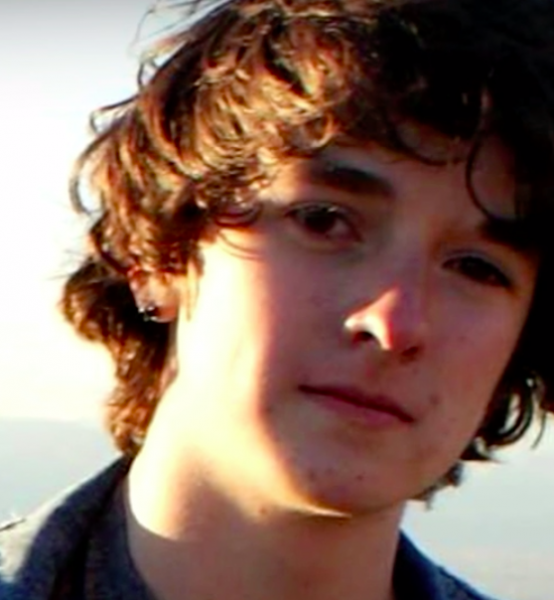 Devon Erickson, 18, is one of two suspects taken into custody for the fatal shooting-up of a Colorado STEM school. The other is a minor whose name has not been released — a minor who, according to law enforcement sources, is a biological female transitioning to male. A tweet from a Denver journalist reveals interesting information about Erickson’s car:

Car towed from #stemshooting suspect's home apparently has "F*** SOCIETY" spray painted on the side. Also "666" and a what looks like a pentagram sprayed on the hood. pic.twitter.com/e6QX3lq4v3
— John Fenton (@higuysimjohn) May 8, 2019

Student Kendrick Castillo was shot dead trying to protect other students. May his memory be eternal. 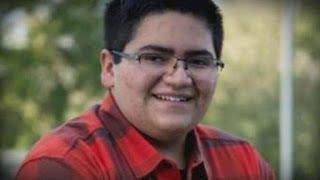 Kendrick Castillo, 18, was killed in the shooting at his school.