Who will protect the church? 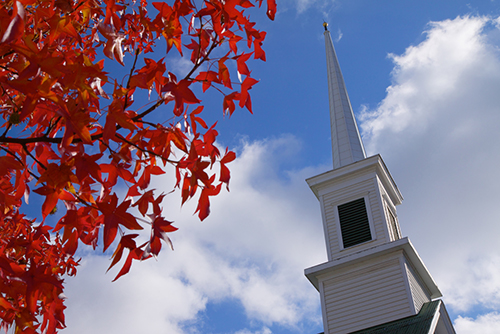 What happens to church property when most of its members depart, leaving only an unpopular pastor and a few of his close friends and family to determine its use? Unfortunately, in all too many cases, the congregation essentially shuts down as an active ministry, converts the property to cash, and then pays the remaining funds to (or for the benefit of) the pastor. Frequently the money is paid out as salary for doing very little since the congregation is now defunct. Even worse, in some situations we have seen, the pastor seems to deliberately drive the bulk of the congregation away so that he can sell the property for his own personal benefit without having to account for the money.

Whether the pastor is truly a wolf in shepherd’s clothing, intentionally driving most of his congregation away so that he can profit personally from the sale of the property, or simply a poor pastor, the result is the same: the destruction of a congregation, the sale of church property often for secular use, and the waste of assets which should be used to build the Kingdom.

What can Christian lay people do to avoid this kind of situation in their own congregations? First, build strong, independent lay leadership for the congregation and resist attempts by the pastor to “pack” the board with his own supporters. This will ensure that there is a strong independent board to check the pastor, offer guidance if he seems to be taking a wrong path, and if necessary, initiate the pastor’s removal.