The End of the Family? 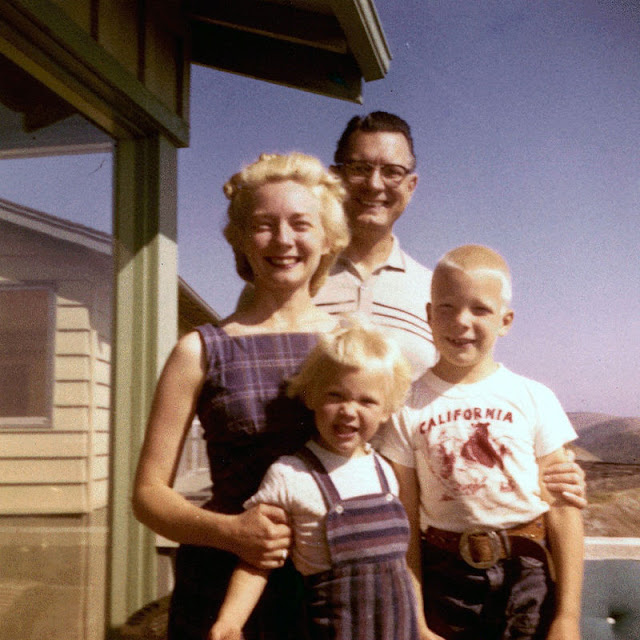 As Christians observing the huge behavioral changes in Western culture, we need to evaluate what our public witness will mean in the days ahead, whether for us individually, for the church community or for our children. It will not be business as usual. Someone recently observed: “If you think of American Christianity as a pendulum, we’re currently at the opposite extreme from the First Great Awakening.”[1]

The “progressive” principle I mentioned in my last essay believes that history is always “progressing.” There is no such thing as the timeless choice between Oneism or Twoism. Progressives have no trust in a sovereign God, so they must try constantly to create their own ever-new versions of utopia. They become self-appointed redeemers who create compelling and urgent narratives of doom and then propose a cultural nirvana for the hope of the world. The utopian vision is usually some form of radical egalitarianism or sameness, best expressed in the Marxist notion: “From each according to his ability; to each according to his needs.”

To bring about an egalitarian utopia, one must destroy authority of all kinds. The most rudimentary and crucial of the human authority structures is the authority of parents over their children. Old style Marxism tried to capture the culture by the destruction of the family. The newest Marxist version does the same. In order to undermine the family, one must reject the Genesis narratives. Jordan Peterson, a wildly popular psychologist is not sure what to do with the Bible—except to keep it, study it and try to honor it. Recently the Cambridge Divinity Faculty (in the United Kingdom) would not allow him to lecture there. Peterson wants to hold to some of the “ancient stories”: …