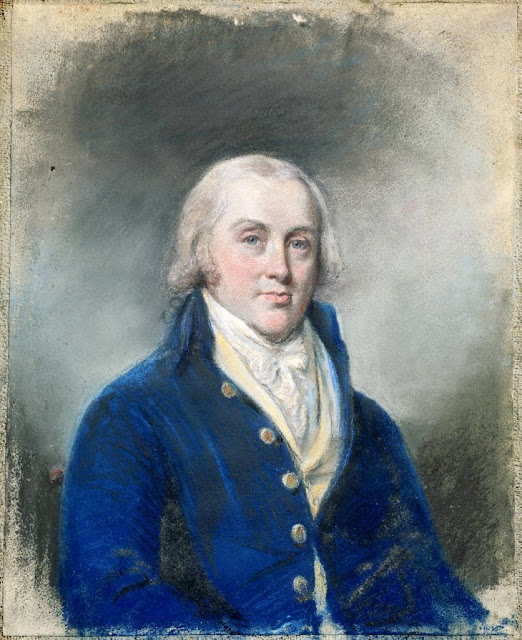 By Geoff Smock - Posted at Journal of the American Revolution:

The charge was leveled often in his own time, as it has been ever since: James Madison is and was a hypocrite—a man inconstant in principles; “a mind mired in confusion and inconsistency, or perhaps even one suffering from schizophrenia or tainted by dishonesty.”[1]

This judgment is only a recitation of the verdict first rendered by Madison’s greatest political partner turned bête noire, Alexander Hamilton. Confused and indignant at Madison’s opposition to him and his programs as secretary of the treasury, Hamilton’s only explanation was that his character was motivated not, as he had long believed, by an inner spirit of “candour and simplicity and fairness,” but instead was of a “peculiarly artificial and complicated kind.”

If this seems a bit uncharitable, it is at least understandable. Hamilton’s lamentations (came only four short years after his and Madison’s great partnership in The Federalist essays—which itself immediately followed Madison’s seminal role in crafting the Constitution those essays so effectively defended. In so doing, he had championed a Constitutional framework that empowered the central government to a degree many, if not most, in the country did not support.[2]

Yet it was a mere matter of months into Washington’s (and Hamilton’s) first term before Madison began to organize and lead the opposition to the administration. “This kind of conduct has appeared to me the extraordinary on the part of Mr. Madison,” Hamilton sputtered, “as I know for a certainty it was a primary article in his Creed that the real danger in our system was the subversion of the National authority by the preponderancy of the State Governments. All his measures have proceeded on an opposite supposition.”[3]

This ostensible volte-face is all the more galling given the private and public views Madison expressed prior to and throughout the Constitutional Convention. He had come to Philadelphia convinced that the United States was as close to its demise as it was its birth—a worsening dystopia of over-ascendant states trampling upon the national good. “Indeed the [Articles of Confederation] neither has nor deserves advocates; and if some very strong props are not applied will quickly tumble to the ground.”[4] The laws of the Congress were being ignored, states were defaulting on their requisitions from Congress, states were in conflict over western lands, and, perhaps worst of all, foreign powers were beginning to manipulate state and regional rivalries to their advantage.[5]

In Madison’s assessment, there was one clear explanation for this: the balance of power in the young republic leaned too far, if not entirely, towards the state legislatures and away from the national government. This gross imbalance was as “permanently inherent” as it was “fatal to the object” of the Articles of Confederation, and so those Articles must be entirely replaced with a new plan of government.[6]